Skip to content
Skip to the content
Hopkins Population Center > About > News Archive > Dr. Michael Bader Will Give a Talk on “Neighborhood Racial Change in America during the Late 20th and Early 21st Centuries” 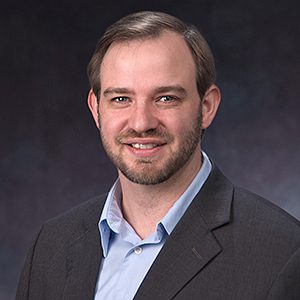 Abstract: In the face of changes to the American population since the Civil Rights Movement, we will tend to explain patterns of racial change based on theories developed in the early and middle of the 20th century. According to these theories White flight, gentrification, and long-term multiracial integration explain most neighborhood change. I argue instead that White avoidance, browning of the suburbs, and monoracial neighborhoods are much common in shaping 21st century change based on the rates of racial change in mid- and large-size metropolitan areas over three and a half decades and describing where those common trajectories occur across US regions and within metropolitan areas. I conclude by describing implications for the incorporation of neighborhood conditions into research on health inequality.