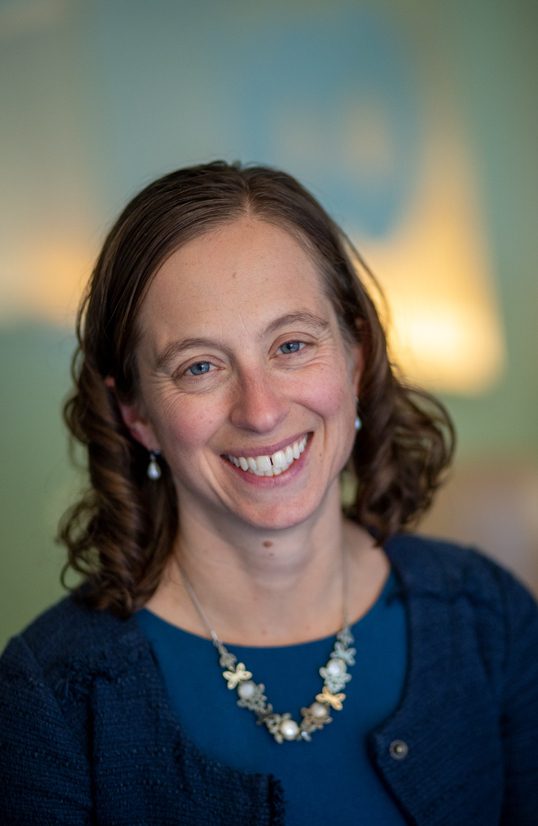 A week-long rally attended by half a million motorcycle enthusiasts last month in Sturgis, South Dakota could have eventually led to an extra 250,000 cases of covid-19, according to new research released by a team of economists. But though it’s certainly likely that the rally was a superspreading event, this particular estimate may be off the mark, as two scientists not affiliated with the study explained to us.
Elizabeth Stuart is quoted.