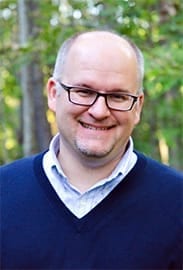 Dr. Stephen L. Morgan looked at crime and arrest rates in Baltimore between 2010 and 2015 to help determine whether or not the incidents in Ferguson, Missouri and the Freddie Grey uprising had an effect on crime and arrest rates in Baltimore.  The study has been widely cited in media outlets.  The articles can be found at NBC News,   The Atlantic CityLab, & The Guardian.  Television and radio interviews can be viewed/heard at WMAR ABC Baltimore, WBAL NBC Baltimore, and WYPR Baltimore Radio.